Will web development kill mobile applications development? The answer depends on your needs. Mobile devices are becoming more popular and users aren’t always connected to the internet. Mobile users often face slow connections and web apps will fail to show default content. A lack of offline functionality is a major reason why people prefer native apps over web apps. While web applications may provide a faster user experience, they often fall short. To overcome this problem, you can use a hybrid approach that combines both.

Web developers typically have to learn several languages. Mobile developers may specialize in iOS or Android. Some may be able to do both. They can focus on front end development while others may specialize in the back end. A mobile application developer should have a solid understanding of both areas, but it can’t be a substitute for a web developer. If you plan to use mobile applications, you need to learn at least a few languages and technologies.

Native apps are much more robust. Because they don’t need a server to function, they are more streamlined. Native apps have much higher performance and accessibility to hardware. However, they’re expensive and take a lot of time to develop, and they’re optimized for a specific platform. But if you have a mobile app with a lot of features, native apps are the way to go. 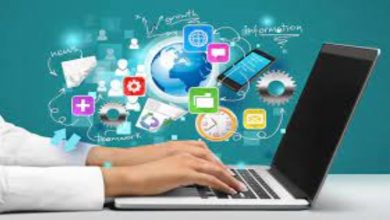 How Technology Makes Your Life Easier