There are many ways to speed up a software development cycle, and if your software development process is running too slowly, you may want to look at how to cut down on the amount of bugs. Many developers hate testing their own code, and most cannot do it well. This is where testers come in. They work with developers to find bugs, which can improve speed. Bugs in software slow down the development process, so it is important to find them sooner rather than later. In addition, a long testing cycle can lead to more bugs than you initially anticipated.

To speed up a development cycle, make sure your team is working from a well-defined plan. Use a project charter as a guide to the development team. It should outline the requirements and why of your software, identify stakeholders, and list roles and authority levels for the project manager. Next, assign responsibilities and tasks to team members based on the RACI matrix. These steps are similar across methodologies, but they can take place in parallel.

A small team that works at sprint speed will develop code faster than a large organization. Large companies are more expensive and usually have dozens of developers. Small teams will generally develop faster than large companies, and a 6 person team will work more efficiently. Large companies have dozens of development teams, requiring more coordination and waste. A large team that focuses on the whole system will slow down development. 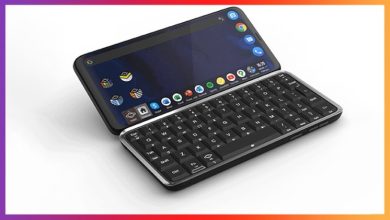 Is a Dual-OS Smartphone Possible? 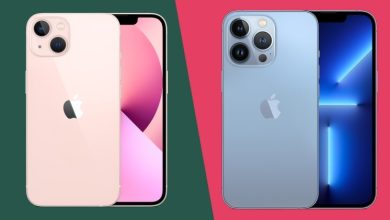 How Is the iPhone 13 Better Than Its Predecessor? 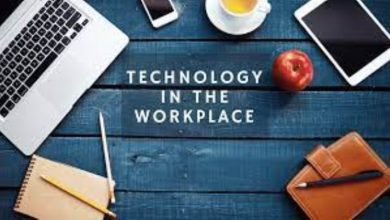 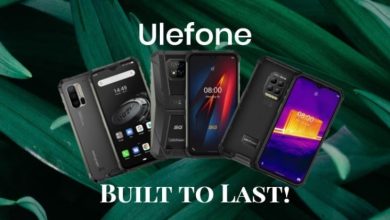